In Orthodox Greece, epiphany – January 6th – commemorates the baptism of Jesus in the river Jordan by John the Baptist.

In ancient Greece myriad of myths talked about the importance of water and its creatures – gods, nymphs, daemons – for fertility, rejuvenation, forgiveness, but also for oblivion and death.

Water rituals were also performed before the iniates were brought to the Sanctuary for unveiling the mysteries of life. 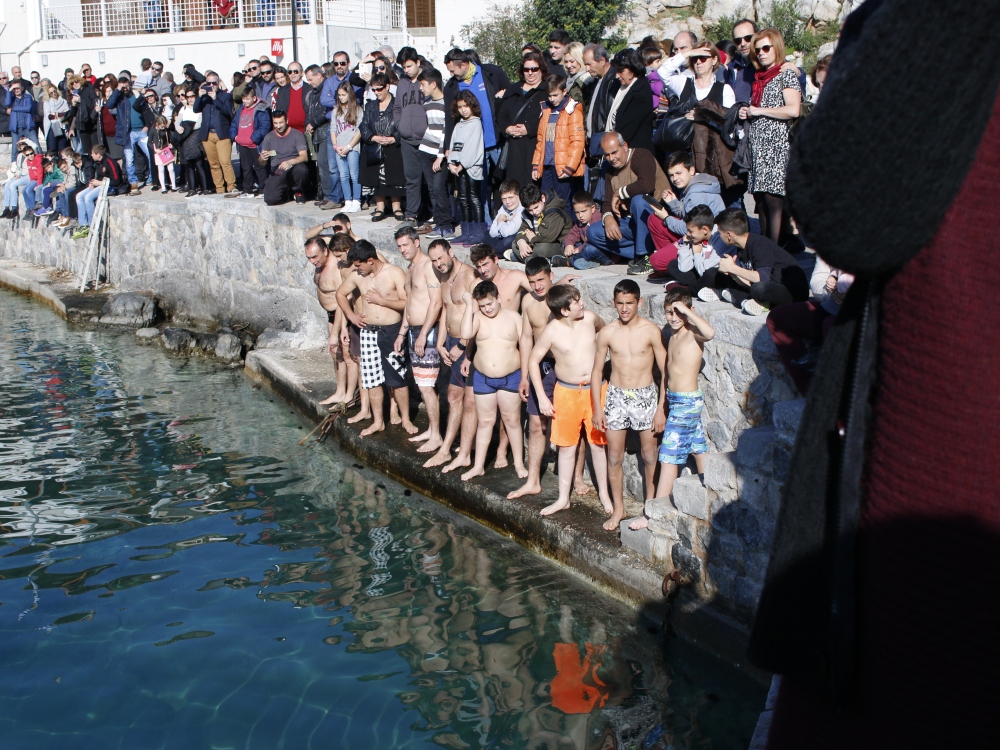 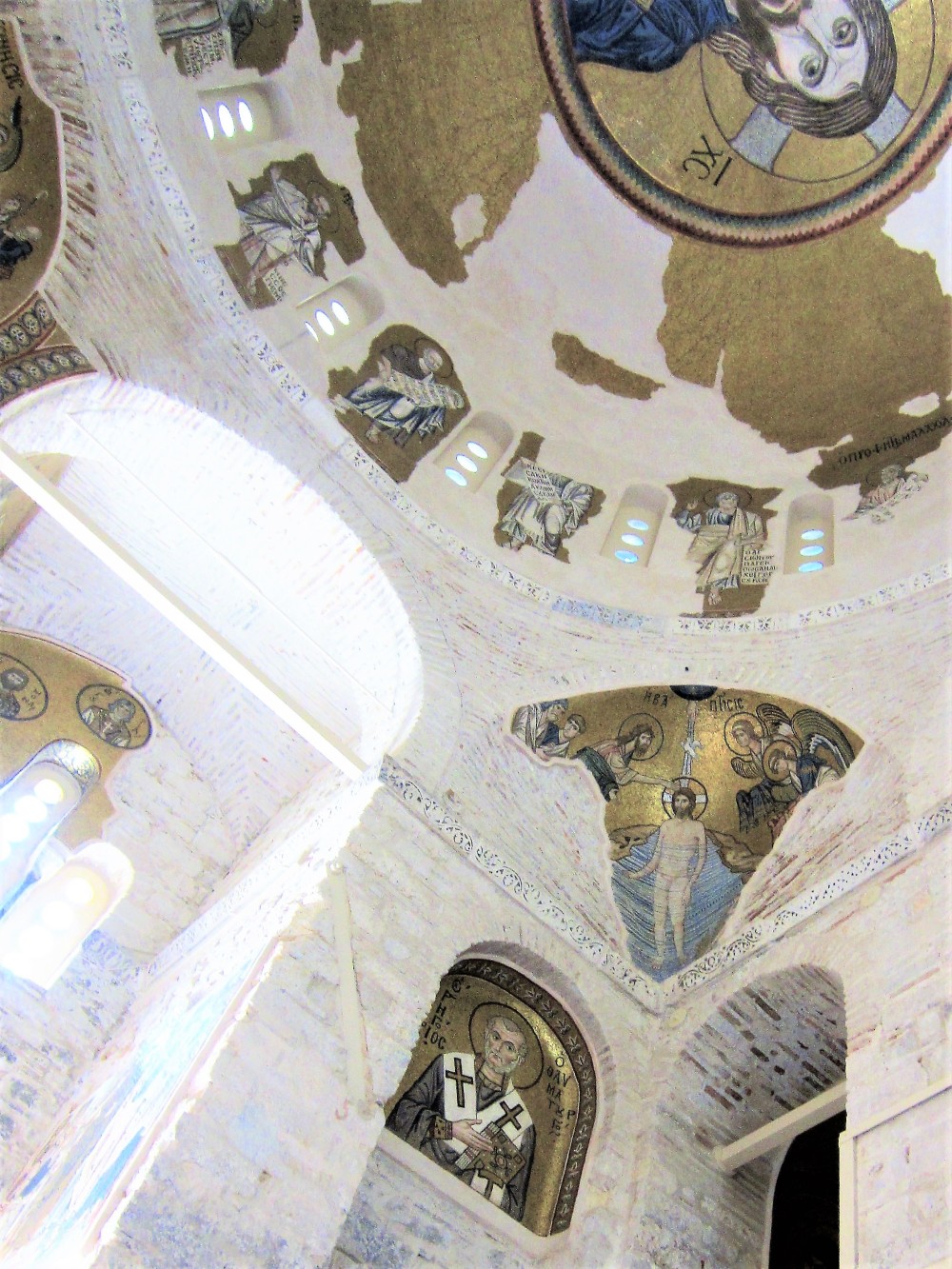 View all posts by loukiarichards2015